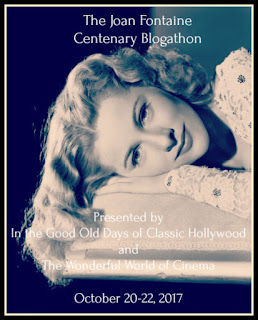 Had she been as lucky as older sister Olivia de Havilland, Joan Fontaine would've been turning 100 today. (She passed away in December 2013, not that long ago.) To celebrate, Crystal of In the Good Old Days of Classic Hollywood and Virginie of The Wonderful World of Cinema are hosting a blogathon on the late actress. Surprise, surprise, I decided to join in and cover her Oscar-nominated roles. Those movies (and whom she lost to) are: 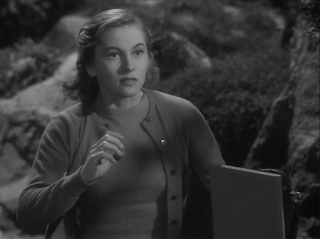 Her first nomination was for what many consider her best-known role. As the second Mrs. de Winter (another way of showing how Rebecca's presence is forever looming), she's a timid figure who's constantly looked down upon. Once she gets a sense of being wanted, her shot at happiness seem unlikely due to how the titular character seeps into the lives of those at Manderley from beyond the grave. 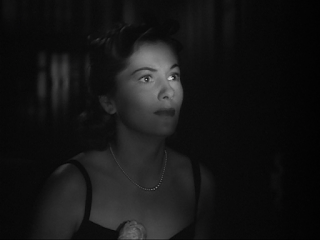 Filming wasn't exactly a walk in the park for Fontaine. Hitchcock told the other actors to keep their distance from her after he found out Laurence Olivier was none too enthralled by his leading lady (Olivier wanted future bride Vivien Leigh in the role). As a result, Fontaine became more of a shrinking violet -- exactly what Hitchcock wanted. (Well, he did cast her because of her role in The Women.) 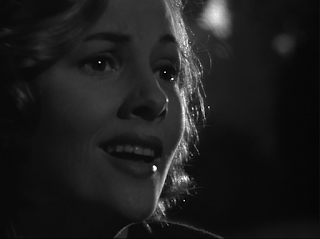 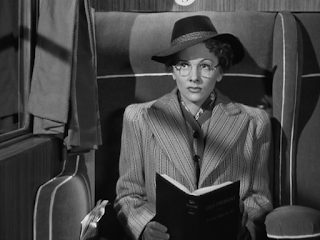 Fontaine's second nomination resulted in the only acting win for a Hitchcock movie (and she beat her sister too!) but some think it was consolation for not winning the previous year. Her Lina McLaidlaw is similar to Fontaine's previous Hitchcock role; she marries a man whose past is clouded in mystery. But Johnnie Aysgarth is a bit more dishonest than Maxim de Winter. 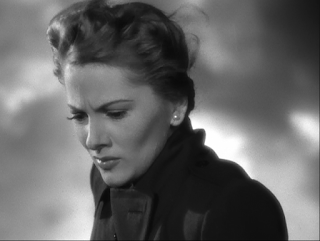 Fontaine was so taken by the role, she told Hitchcock she'd play it for free if necessary. (She doesn't show that much enthusiasm that Oscar evening, however.) Which raises this particular question: what if Fontaine had become one of Hitchcock's blondes? Granted, her career might not have had much variety as a result but again, one has to wonder... 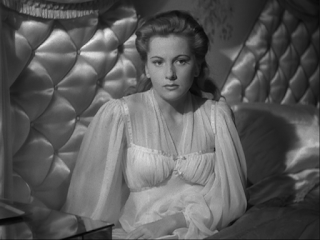 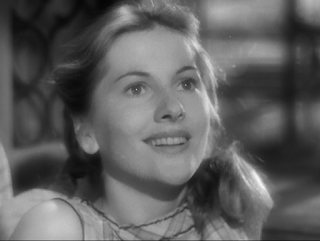 Her last nomination had her in a role that's reminiscent of some of her sister's early work: the besotted naïf. Though it’s a bit silly that Fontaine – who turned twenty-six the year of the film's release – plays a fourteen-year-old, she plays lovestruck very well. (Just look at Letter from an Unknown Woman -- which shares similarities with this -- five years later.) 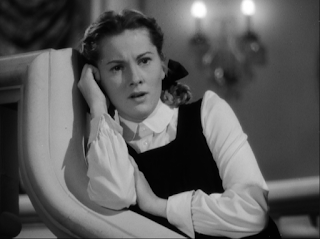 Amusingly, this was almost a third collaboration between Fontaine and Hitchcock. (His wife Alma Reville was one of the writers of the 1928 version.) With the exception of Mr. and Mrs. Smith, this would've been an interesting change of pace for the director. Still, under Goulding's direction, Fontaine turns out a role that she would claim as one of her personal favorites. 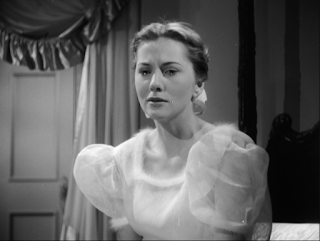 Posted by MovieNut14 at 11:18:00 PM
Email ThisBlogThis!Share to TwitterShare to FacebookShare to Pinterest
Labels: blogathon/meme