BOOK VS MOVIE: Call Me By Your Name 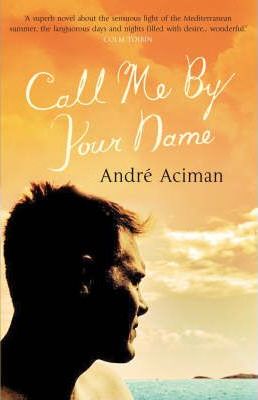 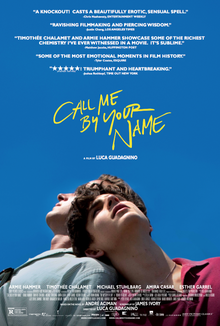 Romance and coming-of-age often go hand in hand, the reason being the simplest one: first love is incredibly potent. The exhilaration of feeling such a way for someone can be all-consuming, the desire of wanting the outside world to fade away as they're with their beloved. But no one ever stated that such a sensation would last.

But back to the topic at hand, usually these stories have a particular slant to them. Many times it's so younger audiences have something to relate to (though with movies, their ratings often omit such audiences from seeing them upon release). And sometimes such tales don't capture that euphoria of infatuation.

André Aciman's Call Me By Your Name especially expresses that hazy awareness. Set during a summer in Italy, its stream of consciousness narrative is told through the eyes of a professor's son as he becomes taken by one of his father's students. But will such feelings be reciprocated and if so, for how long?

With a script penned by James Ivory (whose film Maurice would make for a good companion piece), Luca Guadagnino's adaptation is as much of a dreamy sigh as what Aciman wrote. Bearing in mind the director's previous films, its lush elements are woven into a story that's as rich as it is sensual. The way body language is conveyed throughout is something most romances can only dream of achieving. (And oh, that final shot.)

So which is better: Aciman's novel or Guadagnino's film? Both depict the ache that comes from that sense of longing, that knowledge that you know what you want from your limited time on this earth. But as life itself proves time and time again, there's bound to be heartbreak amid those moments of happiness. (But it's always best to focus on the latter in times of trouble.)

What's worth checking out?: Both.
Posted by MovieNut14 at 2:42:00 PM
Email ThisBlogThis!Share to TwitterShare to FacebookShare to Pinterest
Labels: book vs. movie, director: Luca Guadagnino, reviews