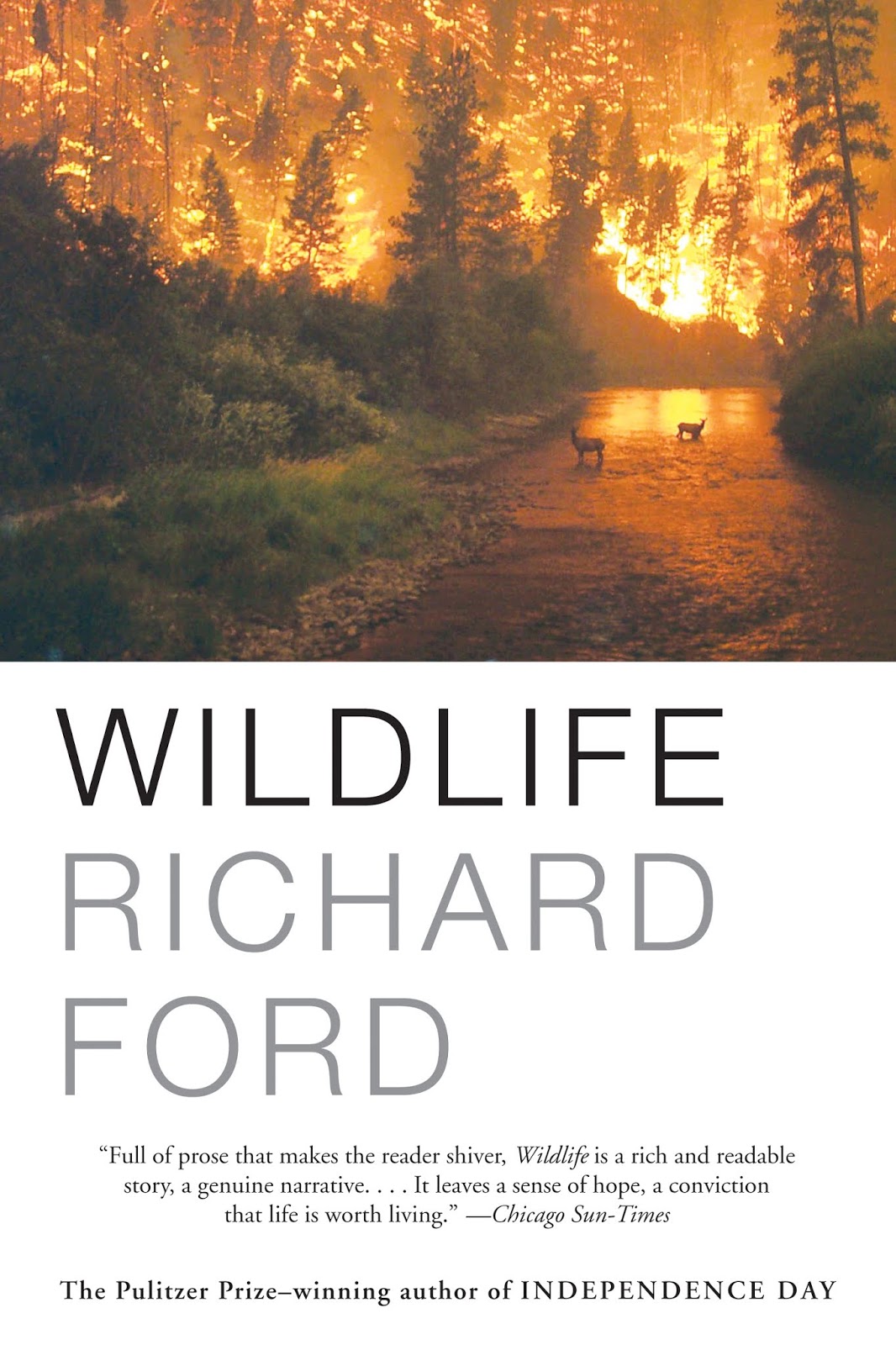 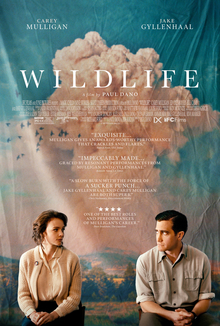 What causes some people to behave in certain situations? Is it the result of bottled up emotions? Or is it from combined stressors happening in that very moment? It varies from person to person but there's no denying that everyone has a breaking point.

Wildlife displays this a few times throughout its story. Following Joe Brinson after his move to Montana with his parents Jerry and Jeanette, it depicts how small moments in this nondescript home life can lead to something volatile. (Generally speaking, the happy marriage is not a regularly deployed concept in fiction.)

"In the fall of 1960, when I was sixteen and my father was for a time not working, my mother met a man named Warren Miller and fell in love with him." So begins Richard Ford's novel. Told from Joe's perspective, it shows how not so innocent the era was and how his new home is being torn apart.

Making his directing debut adapting Ford's novel, Paul Dano (along with co-writer Zoe Kazan) depicts a bygone time of changing mores. With the aid of Carey Mulligan, Jake Gyllenhaal, Ed Oxenbould and Bill Camp, what's captured are microexpressions that Ford couldn't chronicle with only words. And Dano in turn -- having worked with a number of prolific directors over the years -- shows promise behind the camera just as well as he does in front of it.

So which is better: Ford's book or Dano's movie? Both emphasize the story's strengths and flaws but both have something that fiction seldom has on its audiences: the ability to leave its impact slowly sink in after completing it. (Not something you see regularly, that's for sure.)

What's worth checking out?: Both.
Posted by MovieNut14 at 11:42:00 AM No comments:
Email ThisBlogThis!Share to TwitterShare to FacebookShare to Pinterest
Labels: book vs. movie, reviews
Newer Posts Older Posts Home
Subscribe to: Posts (Atom)
All reviews are on a scale of five stars.