Oh, what better way to commemorate your 1000th post than by blatantly stealing a post idea from another blogger? In this case, yet another post originated by Stevee and with at least a dozen other bloggers following suit with their own posts. (I'm counting down the days before she becomes the most prolific film blogger online.) Anyway, without further ado, the 100 film facts about yours truly. 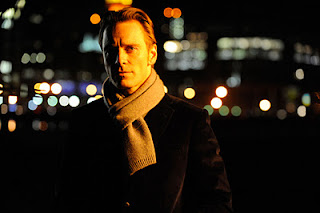 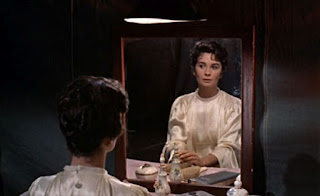 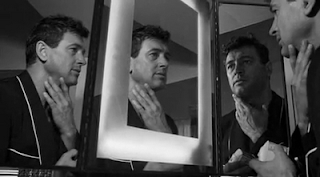 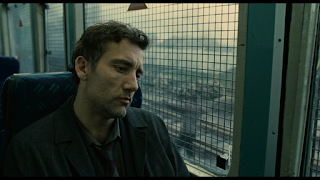 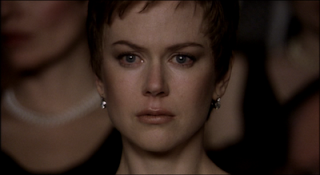 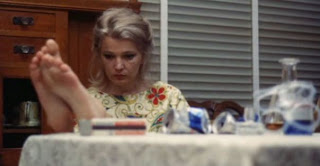 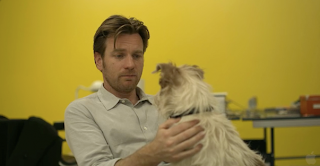 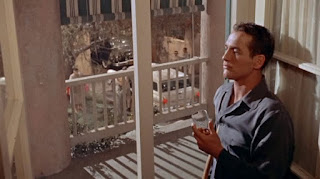 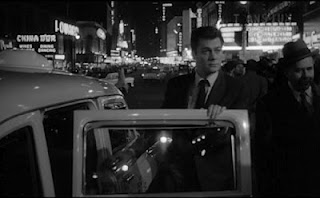 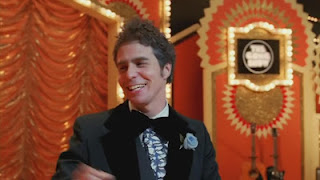 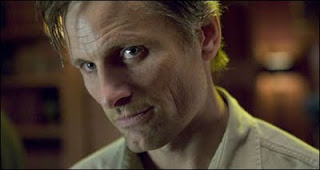 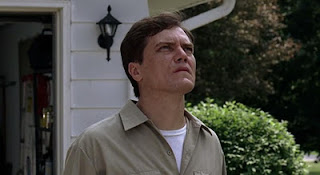 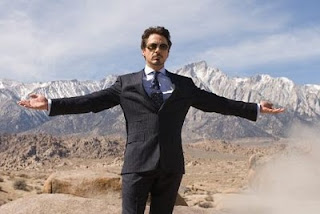 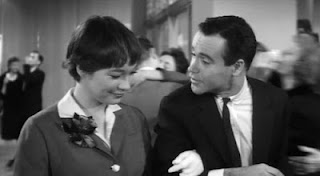 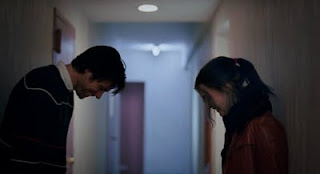 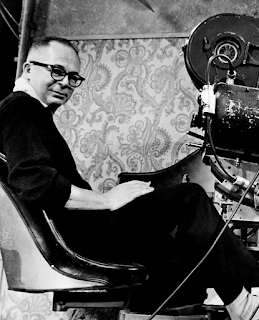 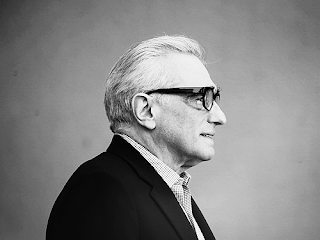 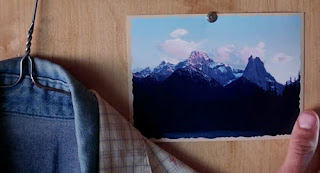 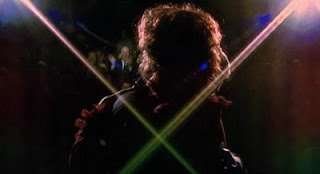 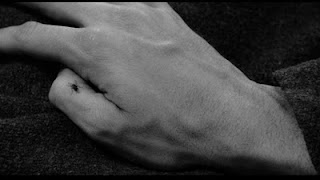 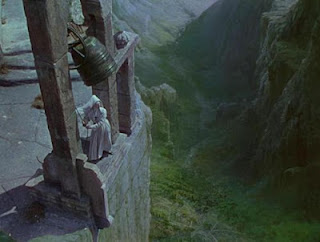 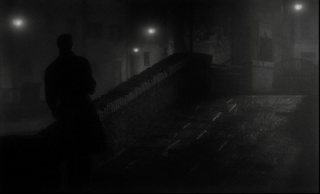 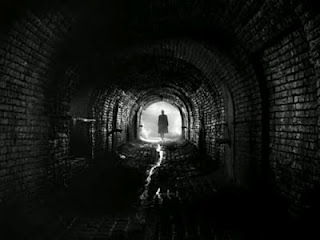 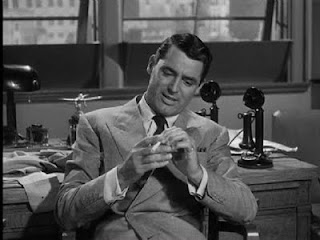 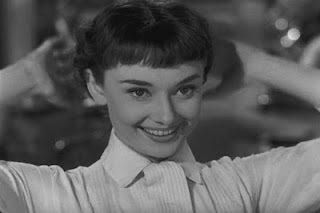 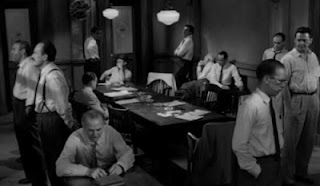 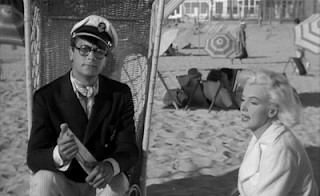 Jesus Christ, that was harder than I thought it would be. Anyway, here's to 1000 posts, and to 1000 more.
Posted by MovieNut14 at 11:29:00 PM
Email ThisBlogThis!Share to TwitterShare to FacebookShare to Pinterest
Labels: lists