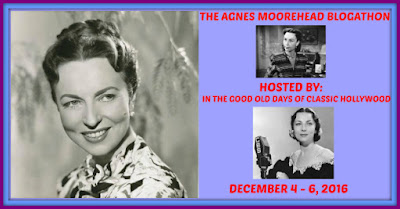 Crystal over at In the Good Old Days of Classic Hollywood is hosting another blogathon, this time about actress Agnes Moorehead. (Coincidentally, she was born on this day back in 1900.) For my contribution for it, I decided to write about (perhaps to the surprise of no one) her Oscar-nominated performances. Moorehead was nominated four times throughout her career but she was always the bridesmaid and never the bride. Anyway, the movies she was nominated for are: 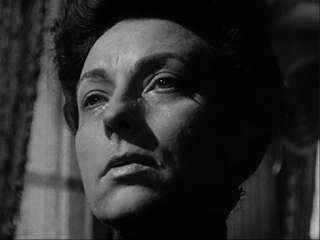 Her first nomination was as a result of reuniting with Welles after working with him on Citizen Kane the previous year. Thankfully Welles gave her much more to do here, and her Fanny Minafer is the result. 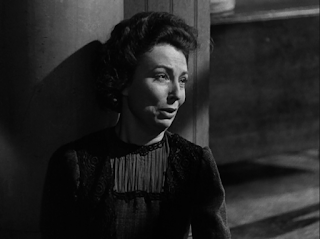 As would be seen in Moorehead's later performances, Fanny is in the background most of the time bearing witness to the quarrels in the Amberson household. It's when she gets her moment in the spotlight that there's more depths to her than originally perceived. (Her breakdown in the third act is more or less why Moorehead got nominated for The Magnificent Ambersons.) 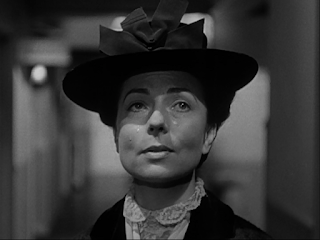 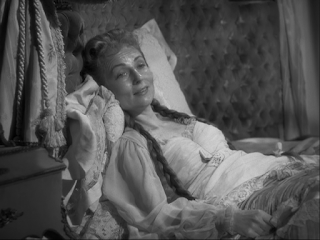 Her second nomination had her in a common role for supporting actresses of the time: the comforting friend. And her Aspasia Conti fits that role to a T. (Again, it was the norm for actresses of a lower-billed roster to fill this part but only a few could do it well. Thankfully Moorehead was one such name.) 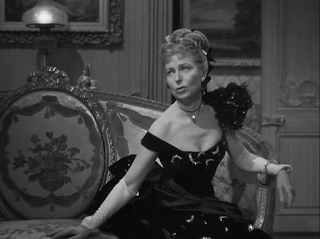 It's Aspasia's lively attitude that contributes to Moorehead stealing scenes left and right in Mrs. Parkington. In comparison to Susie's more modest behavior and Augustus' short fuse, she's the calm amid this marital storm. (And if you're wondering, no, she doesn't come between them at any point.) 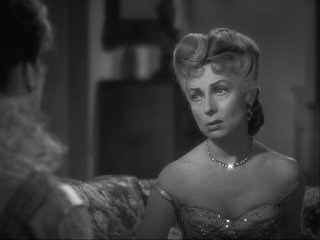 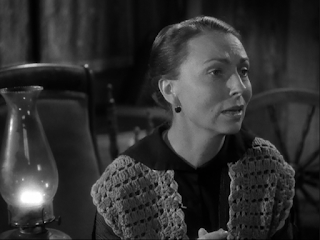 Her third nomination was for a role that has her at first glance on the bitter side of things. There's no love lost between her Aggie MacDonald and niece Belinda when we first see them interact. It's once Belinda's expecting a child that her sharp demeanor melts away. (Pay attention to her face immediately after she's told the news.) 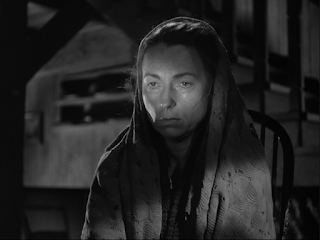 Throughout Johnny Belinda we see Aggie get put through the emotional wringer. Moorehead makes sure not to overdo it. (Then again, when the likes of Lew Ayres, Jane Wyman and Charles Bickford also churn out Oscar-nominated performances -- with Wyman winning amongst this quartet -- for the same situation, subtlety is crucial.) 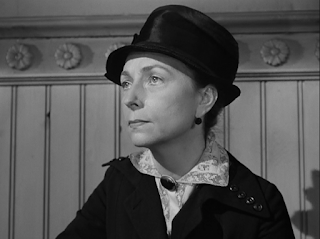 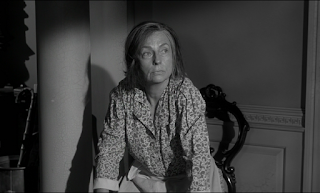 Her final nomination came around the same time Bewitched started hitting the airwaves. In a film that has her alongside seven other actors who have been recognized by AMPAS before and since this film's release, Moorehead was the only one to be nominated for their work in it. And the way her career was going then, it seemed like it would be a long and fruitful one. 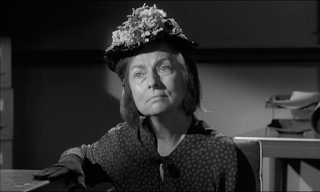 Alas, Moorehead wouldn't be around for much longer. Eight years earlier, she was among the cast of that infamous turkey The Conqueror. Of course such a picture would be forgotten today had many of the cast and crew not contracted some form of cancer in the years following production. (That's what happens when you make a movie on a former nuclear bomb test site.) And on April 30, 1974, she succumbed to uterine cancer. 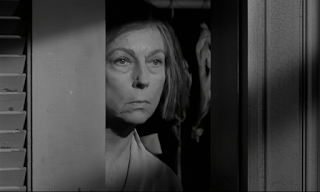 Posted by MovieNut14 at 9:47:00 PM
Email ThisBlogThis!Share to TwitterShare to FacebookShare to Pinterest
Labels: blogathon/meme