The Ten Best Actresses of All Time Relay Race

Well, another meme has rolled by. Nostra is back with a female twist on the actors relay race. (My post on that one is here.) This time around, Ruth from FlixChatter tagged me. In Nostra's words:


I’ve created a list of what I think are the best actresses of all time. At the end of the post I, just like in a real relay race, hand over the baton to another blogger who will write his own post. This blogger will have to remove one actress (that is an obligation) and add his/her own choice and describe why he/she did this. At the end the blogger chooses another blogger to do the same. The idea is to make this a long race, so that enough bloggers get a chance to remove and add an actress. We will end up with a list (not ranked in order) which represents a common agreement of the best actresses. It will also mean that those who follow this relay race will get to know new blogs as well!


And finally, the actresses: 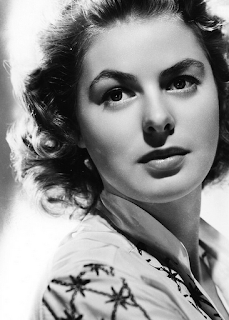 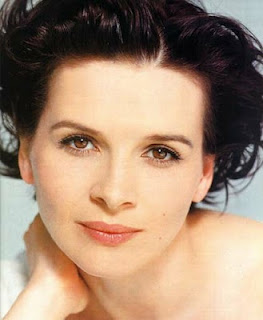 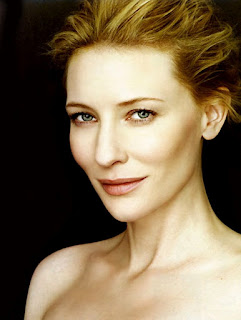 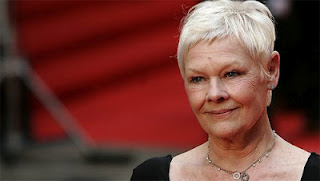 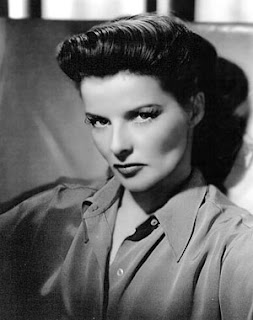 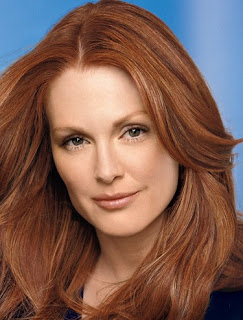 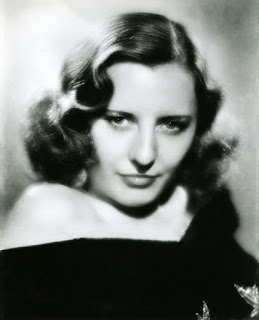 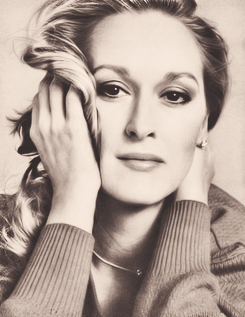 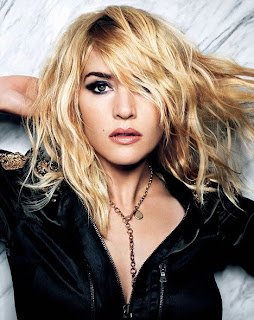 Man, the elimination process is a little harder on this list than the actors relay. Let's see...Bergman, Blanchett, Hepburn, Moore, Stanwyck, Streep and Winslet are among my favorites, so I can't get rid of them. Binoche I really liked in Code Unknown, and Dench blew me away in Notes on a Scandal. The remaining name on this list is Viola Davis, who shall be removed simply because I haven't seen any of her work. 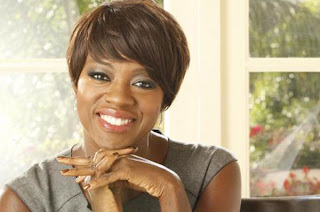 Now who shall replace Davis? I was thinking of putting another Davis in her place (Bette), but I opted not to. Instead, I went a name more people recognize more for her features rather than her skills as an actress. That's right, my entry is Audrey Hepburn. 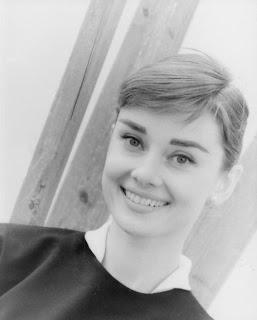 Before you start arguing, I have my reasons for choosing her. Yes, she is a very stunning woman and remained so as she got older. But not many people seem to appreciate her acting ability. She performs in a way so subtle, it's almost impossible to see that she's acting. She makes her insanely charming and glamorous characters in films like Roman Holiday, Breakfast at Tiffany's and Sabrina more human than anyone else possibly would have done. Though if you want to see her at her best, check out The Nun's Story and Wait Until Dark. (You'll be thanking me later.)

Whom to pass the baton onto? I'm curious as to whom Alex of And So It Begins... will choose. Should be fun.
Posted by MovieNut14 at 11:07:00 AM
Email ThisBlogThis!Share to TwitterShare to FacebookShare to Pinterest
Labels: blogathon/meme