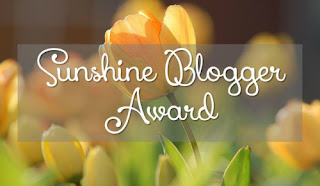 Ruth over at FlixChatter has given me this award and unsurprisingly...


As given, every award has a set of tiny rules for accepting it, here are the ones for Sunshine:


Right, let's do this thing! 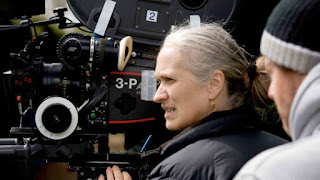 1) Who's your favorite female director? I have to choose only one? Um...all right, all right. Gun to my head, I would pick Jane Campion because Bright Star is amazing. Speaking of which... 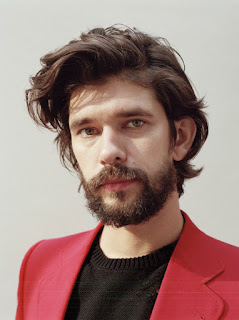 2) Which actor/actress would you be willing to wait in line for, say, five hours to meet? Ben Whishaw. It would so be worth the wait.

3) If you could write ANY screenplay, what genre would it be? [Feel free to elaborate if you have a specific idea in mind already.] Drama. One set in 1950s Hollywood, sort of like a mesh of Sunset Boulevard and Hail, Caesar! but with the former being more of an influence. 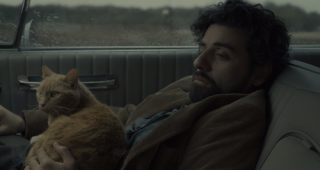 4) Who are your favorite male AND female film characters in the past decade? Llewyn Davis (Oscar Isaac, Inside Llewyn Davis) and Amy Dunne (Rosamund Pike, Gone Girl): one who’s accepted life's many curveballs and one who won't allow them. (How he wasn't nominated and she didn't win for their performances is beyond me.) 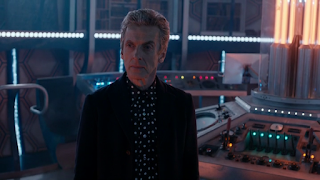 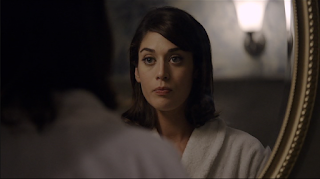 5) Same as above but for TV series/mini-series. Hmm, tough choice since I don't watch that much current TV to begin with. I’ll go with the Twelfth Doctor (Peter Capaldi, Doctor Who) and Virginia Johnson (Lizzy Caplan, Masters of Sex). Two people who aren't afraid to speak their mind, even if it means hurting those around them.

6) What film genre you wish studios (Hollywood or otherwise) would make more of? An old school film noir. Not one with guns a-blazin' and graphic sex scenes seen in most crime films as of late. I want one that's tightly focused and has enough innuendo to stun a whole convent of devout Catholic nuns. 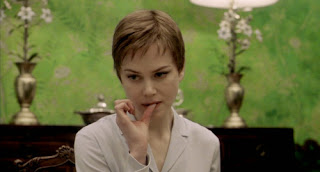 7) Inspired by Dell's recent Against the Crowd Blogathon, what critically-panned film you'd defend with a passion in the last decade? Birth. Granted, a lot of people hold this film in the same regard as me. (Why critics trashed it back in 2003 is beyond me.) 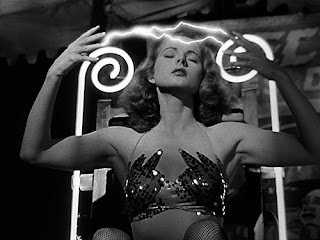 8) What movie you saw this year that surprised you in a big way [whether good or bad]? Nightmare Alley. I thought it'd be your run-of-the-mill post-war noir. But it's really, really good. 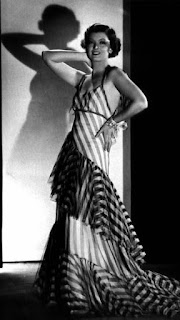 9) If you could have a single piece of clothing from any film, which one would you pick? Myrna Loy's striped dress from The Thin Man, easily.

10) If you could be James Corden for a day for an episode of Carpool Karaoke, which one musical artist (or actor if he/she is also a singer) would you invite? Um...pass. (Not that up to par with contemporary music.)

11) What's your most reliable guilty pleasure movie? Usually I don't use the term but in this instance, Star Trek Into Darkness. (Shut up, I have my reasons. No, I'm not going to give them.)

Well, that was mildly annoying. Anyway, whom to nominate...
And here are your eleven questions:
Okay, now shoo. I've got other things to attend to worry about.
Posted by MovieNut14 at 7:26:00 AM
Email ThisBlogThis!Share to TwitterShare to FacebookShare to Pinterest
Labels: blog awards