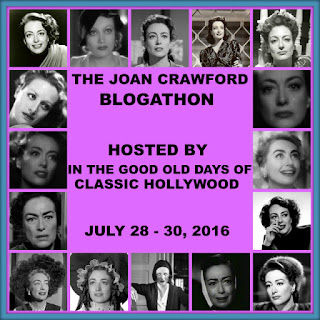 Crystal of In the Good Old Days of Classic Hollywood has another blogathon up and running, this one being about Academy Award winner Lucille LeSueur -- sorry, Joan Crawford. To some, her reputation has been ruined thanks to what her adopted daughter wrote about her in the infamous Mommie Dearest. But many (myself including) don't believe these claims, preferring instead to focus on her professional life more than her private one.

Anyway, with most of her more famed works being claimed left and right, I opted for a lesser-known work of hers. Which one, you ask?


Why this one? Compared to some of her other works from this time, this one sometimes gets shrugged off. Hopefully by post's end you'll be seeking it out. (I'll try not to give away too much about it.) 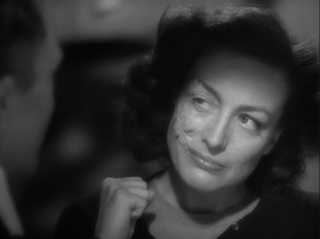 Following the success of The Women two years earlier, Crawford reunites with Cukor for this remake of a Swedish film that starred Ingrid Bergman. Released the same year as Suspicion and The Little Foxes, it was one of several titles that had women in the spotlight as fully developed people. (At least Hollywood was taking the right steps forward for equality in roles.) 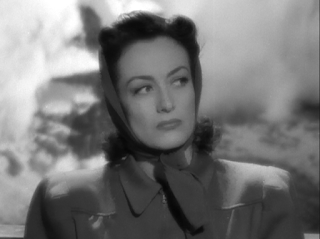 This role was a departure from Crawford's more glamorous roles. Her Anna Holm is of a deeply bitter disposition, a rare acting opportunity for actresses back then. Crawford was warned by MGM head Louis B. Mayer that such a role could damage her career; it in fact did the exact opposite. 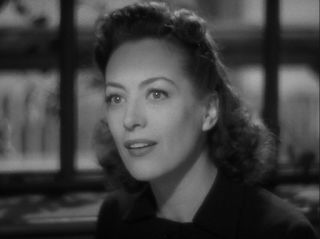 As she would show with later films like Mildred Pierce, Crawford displays her character’s complexities with ease. (There's a reason for why she's considered one of the greats.) Anna finds herself torn between continuing her criminal lifestyle and starting a new life for herself. But which of these lives will she ultimately choose? 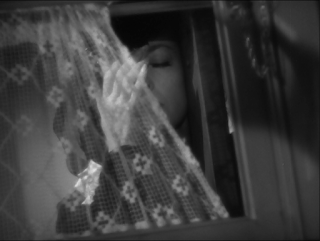 There is a clever bit of camera trickery throughout A Woman's Face. With the right side of Anna's face being heavily scarred for the first third, Crawford's profile is frequently shown from the left. Even after she gets surgery, her "good" side still remains the one in focus. (Perhaps that's what she wants the world to see?)
Posted by MovieNut14 at 8:38:00 PM
Email ThisBlogThis!Share to TwitterShare to FacebookShare to Pinterest
Labels: blogathon/meme