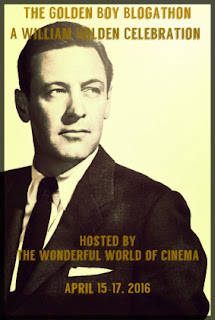 Virginie of The Wonderful World of Cinema is doing a blogathon on birthday boy William Holden. (Okay, she's been doing it for a few days but still.) My subject of choice? I decided to tackle Holden's three Oscar-nominated performances. Those performances (and whom he lost to) are: 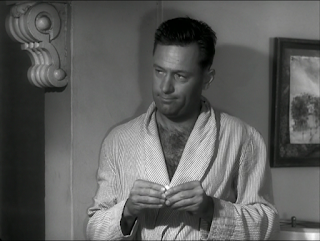 Holden's first nomination was for perhaps one of the darkest depictions of Hollywood out there. The film's a poisonous portrayal of the town where many go to have their dreams of fame realized. But Wilder knew that Hollywood's the town where those dreams die cruelly. 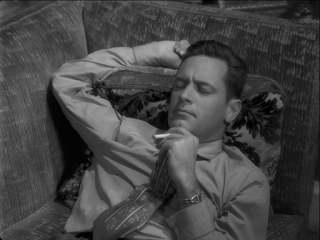 It's Holden's work in Sunset Boulevard that set the precedent for a majority of his later performances. His Joe Gillis barely has a sentimental fiber in his body, the result of being in Hollywood for too long. And just as soon as sympathy starts to show up in his personality, he gets harshly cut down. 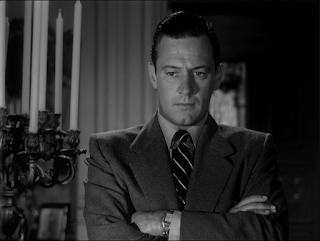 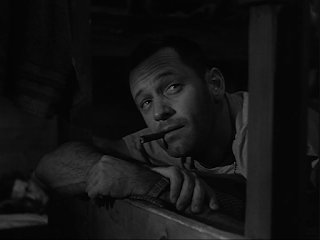 The film Holden won his lone Oscar for had him far away from the so-called glitz and glamour of Hollywood. Set in a German prison camp (and based on a play written by two former POWs), his Sgt. J.J. Sefton is accused of being an informant to the guards. But will he be able to survive after this accusation? 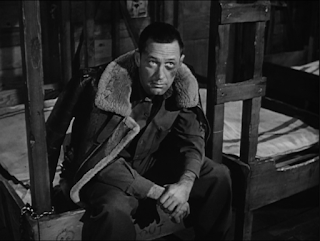 Holden was actually reluctant to take on the part, thinking it was too cynical. (This is someone who was in Sunset Boulevard, mind you.) He claims that Paramount Pictures made him do it but when you watch him, it doesn't take much to see how he basically stole the show. 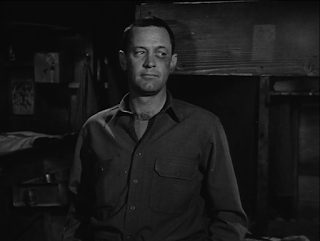 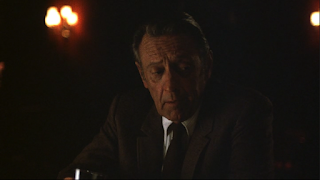 Holden's last Oscar nomination again had him in a cynical setting, but this one was much more jaded than the worlds Wilder created. Because when Paddy Chayefsky is the one behind the typewriter, he makes Wilder's settings look like something out of a Frank Capra picture. 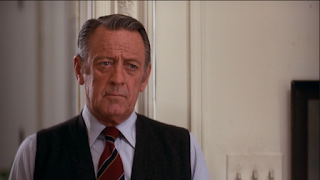 Network was made at a time when many of Holden's contemporaries were beginning to retire or die out. The few that were still working didn't always get the best of roles offered to them. This is why Holden's Max Schumacher stands out. As a living relic of a time long passed, Schumacher can only watch as the world he once knew slowly crumbles into dust. 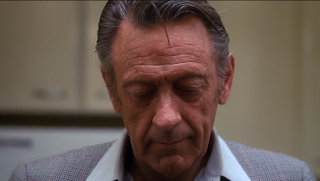 Posted by MovieNut14 at 10:33:00 PM
Email ThisBlogThis!Share to TwitterShare to FacebookShare to Pinterest
Labels: blogathon/meme