Fashion is defined as "a popular trend, especially in styles of dress, ornament, or behavior". Of course, with movies being popular as well, they're bound to have an influence on some people. Here are a few trends over the years. 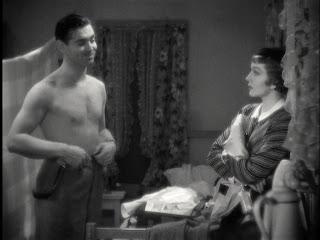 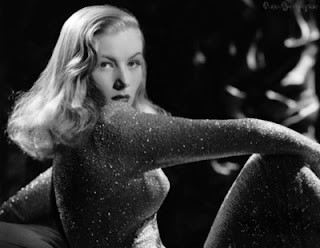 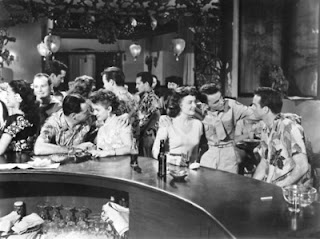 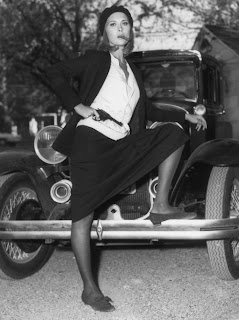 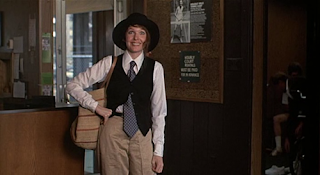 Those are the notable ones I can think of. I'm sure there are other ones out there.

Posted by MovieNut14 at 9:37:00 AM
Email ThisBlogThis!Share to TwitterShare to FacebookShare to Pinterest
Labels: blogathon/meme