BOOK VS MOVIE: Do Androids Dream of Electric Sheep?/Blade Runner 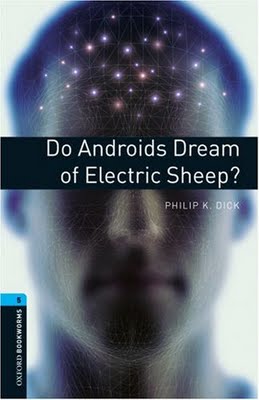 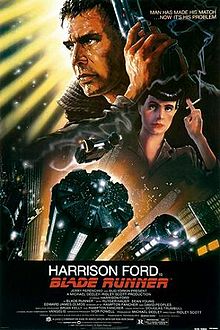 I've never been big on the sci-fi genre, but there have been a few books and movies that I managed to take a liking to.

Philip K. Dick's Do Androids Dream of Electric Sheep? is a very interesting read. Very philosophical too. It floats through ideas of life and death while at the same time providing imagery of a decaying futuristic Los Angeles.

Ridley Scott's Blade Runner, in my honest opinion, is one of the best sci-fi movies I've seen. I admire how it resembles a film noir from the 1940's in most scenes, meaning such films were an influence on the production. The music also reminded me of noirs from the 1950's. Yet it doesn't overstylize the movies it's influenced by. That I like.

Even though there are several minor differences between Do Androids Dream of Electric Sheep? and Blade Runner, they're still one in the same. Though personally, I like Blade Runner more. It has an easier flow, therefore making it easier to understand. Still, they're both great.

What's worth checking out?: I'd go with the movie.
Posted by MovieNut14 at 3:50:00 PM
Email ThisBlogThis!Share to TwitterShare to FacebookShare to Pinterest
Labels: book vs. movie, director: Ridley Scott, reviews