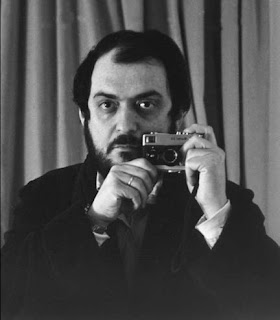 Let's try a director this time. I'm surprised no one has thought that this would be a good biopic. Who could play the perfectionist genius that was Stanley Kubrick? 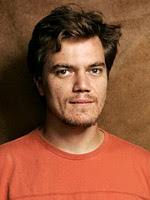 YES
Shannon has always grabbed the viewer's attention when he's on screen. Kubrick had the same effect when his name showed up during the opening credits. Plus, Shannon's quite experienced at playing the freethinker, which is what Kubrick was.
NO
I can't think of anything. 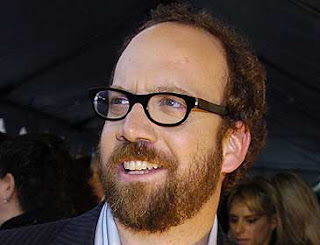 YES
Giamatti's been slowly rising among the ranks of the best of the best. Perhaps a role like this would give him a boost?
NO
I'm not sure if Giamatti can play someone as tyrannical as Kubrick. 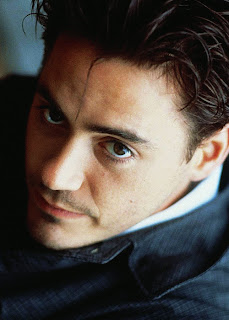 YES
Downey has already portrayed a prominent director before in Chaplin. Could you imagine if he played the mad genius director? I'd love to see it happen.
NO
That being said, however, I can't entirely see him right for the role. Like Giamatti, I'm not sure if Downey can play such a figure as Kubrick.

Who would cast as Stanley Kubrick? (And, yes, I'm aware that Stanley Tucci played him before.)
Posted by MovieNut14 at 1:02:00 PM
Email ThisBlogThis!Share to TwitterShare to FacebookShare to Pinterest
Labels: Counterfeit Casting