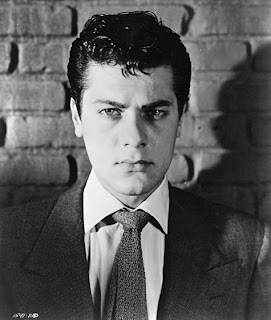 Now this is one I've been thinking deeply about for a while. I've been wondering who could portray an actor I very much admire. Who could play the blue-eyed beauty that was Tony Curtis? 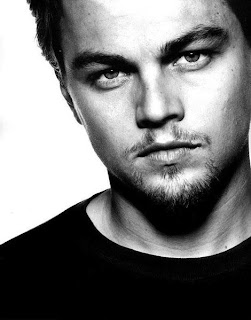 YES
Early on in their careers, they were both destined to be in nothing but heartthrob roles. However, they proved that they were more than just a pretty face. Plus, someone pointed out that there is a resemblance between the two, which I can see.
NO
I can't think of anything. 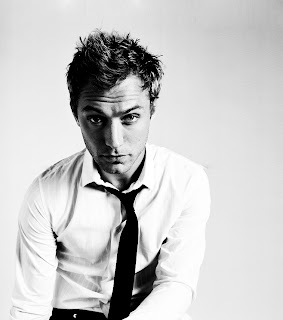 YES
Both Curtis and Law have played a cad more than once in their movies. And in a way, their personal lives are similar. By that I mean they couldn't really be satisfied being with only one woman at a time. (No offense to either of them.)
NO
I'm not sure if Law can do a Bronx accent. 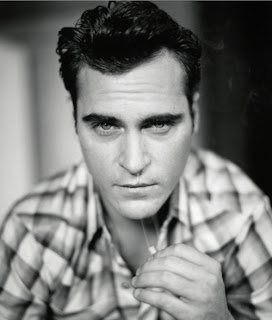 YES
Phoenix, like Curtis, doesn't get enough recognition for his acting. In Curtis' case, it was his selection of some of his roles, say, post-Spartacus; for Phoenix, it's his off-screen antics. To sum things up, although their names are recognizable, not many are aware of their skill as actors.
NO
Like what I said for Law, I'm not sure if Phoenix can do a Bronx accent.

Who would you cast to portray Tony Curtis?
Posted by MovieNut14 at 9:36:00 AM
Email ThisBlogThis!Share to TwitterShare to FacebookShare to Pinterest
Labels: Counterfeit Casting