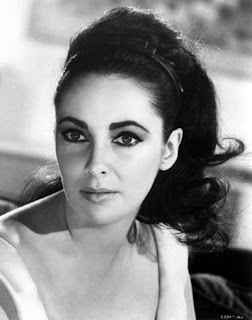 This one was the hardest one to do. Basically because the only person who could play her was herself. But let's see what I can accomplish. Who could play the silver screen siren that was Elizabeth Taylor? 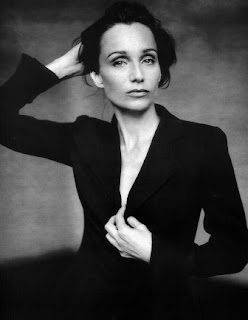 YES
I've only seen The English Patient but I like what I saw from her. She reminded me of Taylor in Cat on a Hot Tin Roof since both played women stuck in dead end marriages.
NO
I can't think of anything. 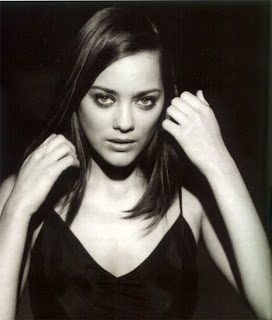 YES
Cotillard is someone I'm curious about with the way her career's going. She has this certain aura that, like Taylor, has people notice her.
NO
Her accent might be a bit of a problem. 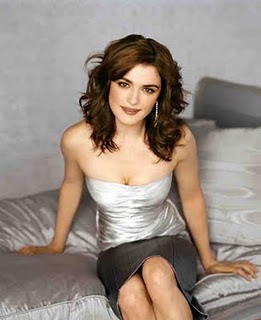 YES
Weisz is a good actress and knows how to handle a heavy role, judging by her work in The Constant Gardener.
NO
I don't see much resemblance between Weisz and Taylor.

So who would you cast to play the violet-eyed legend?
Posted by MovieNut14 at 4:10:00 PM
Email ThisBlogThis!Share to TwitterShare to FacebookShare to Pinterest
Labels: Counterfeit Casting