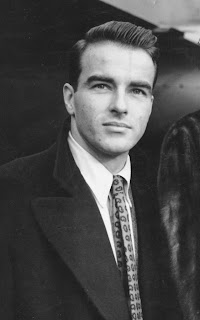 Andrew requested this one on Twitter after being (ahem) "unamused" by the choices for my last two posts. I had difficulty choosing three ideals actors but all in all, it wasn't bad. Who could portray the troubled talent that was Montgomery Clift? 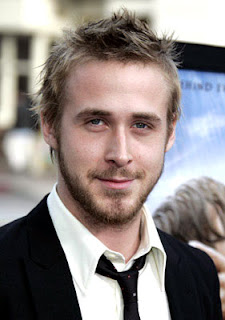 YES
I'm cheating a little bit since I've only seen Gosling in Half Nelson, but I'm convinced enough that he's right for this role since I know how Gosling can play a person with some serious demons. Plus, he has a sensitive nature to him much like Clift.
NO
I personally can't think of any. 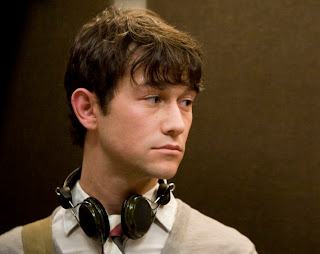 YES
Gordon-Levitt, like Clift, has a sensitive nature to him as shown with his work in (500) Days of Summer. He also can handle heavy roles too like in Brick and Mysterious Skin.
NO
I don't think Gordon-Levitt is experienced enough to portray a famous actor with more than a few issues. 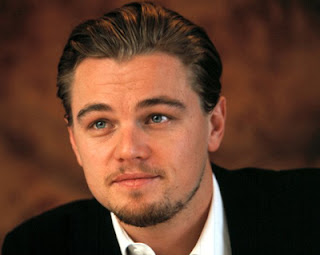 YES
This one I'm just winging here. We know by now that DiCaprio can play someone that has personal demons (The Aviator, Shutter Island), so it would make sense to have him as Clift.
NO
Though he might be an ideal choice to some, not so to me. I like DiCaprio, but I don't think he's suitable for the part. I actually think he's a little too old for the part.

Who would you have as Clift?
Posted by MovieNut14 at 10:58:00 AM
Email ThisBlogThis!Share to TwitterShare to FacebookShare to Pinterest
Labels: Counterfeit Casting