Now normally I mention the actor and then bring up three candidates to possibly portray them. A few times, however, I can only think of one candidate. So here are a few of those examples I thought of. 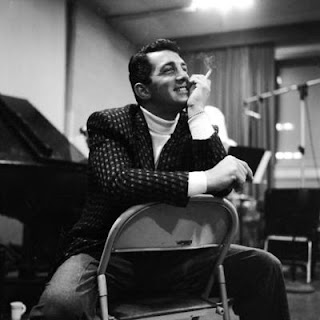 Who was he?
A man who knew how to croon and make the women swoon. He also loved a good joke. 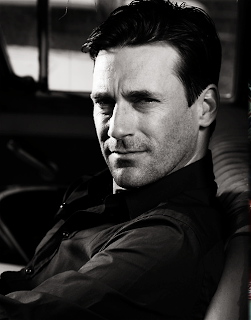 A womanizing drinker who's easy on the eyes? Hmm, that description of Dino sounds a lot like Hamm's Don Draper, don't you think? And Hamm's appearances on Saturday Night Live and 30 Rock show that he can be, well, a ham. 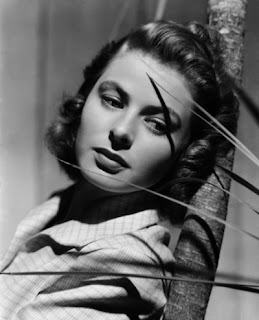 Who was she?
A very talented leading lady who, like a fine wine, got better with age. 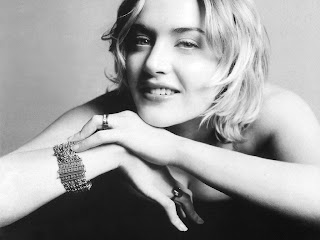 Have these two ever given a bad performance? They've been in a bad movie or two, yes, but their performances weren't tampered. 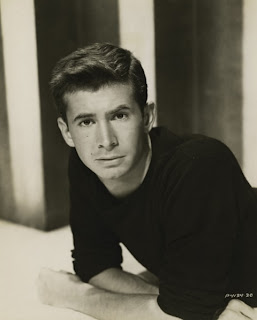 Who was he?
An actor who usually played people with their own little quirks. 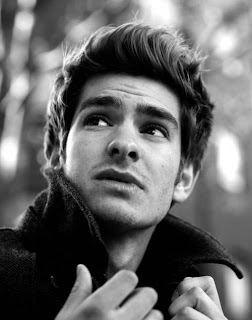 Both Perkins and Garfield have played people that are insecure with the goings on in their lives (Perkins in Psycho, Garfield in The Imaginarium of Doctor Parnassus). Plus, the resemblance is uncanny, no?

Boy, that was easier than the usual format. Might become a regular thing when I'm stuck on "casting". Let me know if you come up with any for these actors.
Posted by MovieNut14 at 2:00:00 PM
Email ThisBlogThis!Share to TwitterShare to FacebookShare to Pinterest
Labels: Counterfeit Casting