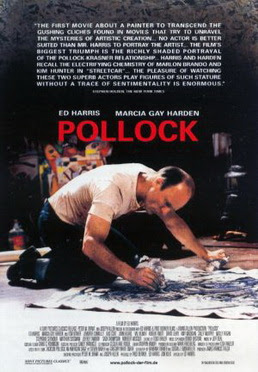 Now and then an actor better known for their supporting roles has the opportunity to be the leading man or lady. Sometimes it works, sometimes it doesn't.

My Rating: ****
Posted by MovieNut14 at 8:56:00 AM
Email ThisBlogThis!Share to TwitterShare to FacebookShare to Pinterest
Labels: 2000s, movies, reviews