Who should play Richard Burton? 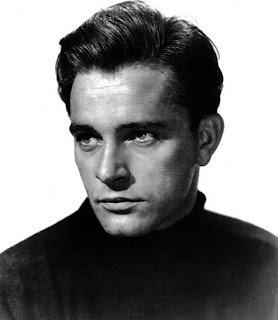 No, a biopic isn't in the works. This is actually something that's been floating around in my head for some time. I've come up with three candidates to play the Brit. Well, actually, Andrew came up with the last one. 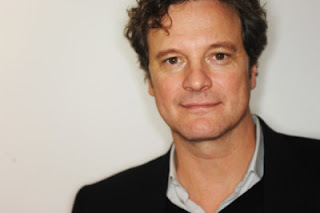 YES
There's resemblance in both facial structure and voice, so that's what made Firth my #1 choice.
NO
There's the matter of the eyes... 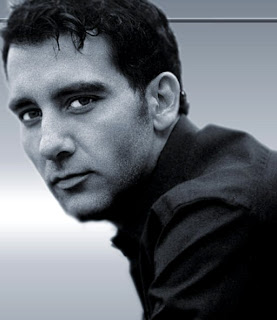 YES
Voice (a little deeper than Burton's) and those eyes...*sigh*
NO
There's some resemblance, but not much. 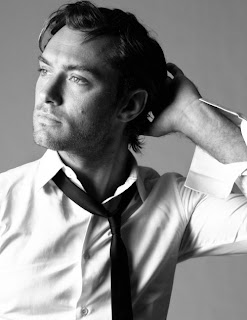 YES
He was Andrew's #1 choice to play Burton when I brought this up on Twitter. Though I can picture him faintly as Burton through voice and eyes, I'd love to see Law as a drunk (yum).
NO
There isn't much resemblance between the two. Plus, I think Law is a little young to play Burton.

Might be covering the fictional casting of who would play Elizabeth Taylor in a later post. Who would you have to play Richard Burton?
Posted by MovieNut14 at 4:02:00 PM
Email ThisBlogThis!Share to TwitterShare to FacebookShare to Pinterest
Labels: Counterfeit Casting