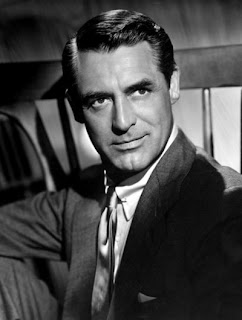 Judging by the response I got on the Richard Burton one a while back, I decided to make this a running feature. This time, we got Archibald Leach, better known as Cary Grant. Suave, sophisticated, charming. Who has the same traits that made Grant who he was? 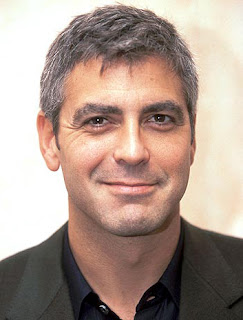 YES
Seriously, how has this not happened yet? Clooney is exactly what Grant was. Plus, if you do a photo comparison, you can see resemblance between the two.
NO
Not sure if Clooney can pull off a British accent. 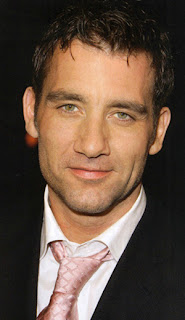 YES
Owen returns again to possibly portray another legendary actor from his native country. Owen, like Grant and Clooney, is suave, sophisticated and charming. I basically chose him because he and Grant share a similarity: both turned down to play James Bond. That's gotta be a sign for something, right?
NO
I hear from a source that he is, um, too manly to play Grant. This source, I'll add, is female to add a touch of irony. 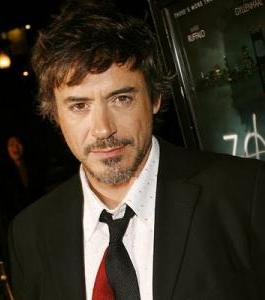 YES
Downey has the same type of persona Grant had, the kind that has people noticing him. And we already know that Downey can pull off a British accent, as shown in Chaplin and Sherlock Holmes.
NO
I wouldn't exactly consider Downey as charming as Grant, judging by a few of Downey's previous roles. In a way, Downey is more cad than charmer, also shown in Chaplin and Sherlock Holmes.

I can already guess that everyone will agree on Clooney, but let me know what you think of Owen and Downey. Be sure to mention a few others too.
Posted by MovieNut14 at 8:40:00 AM
Email ThisBlogThis!Share to TwitterShare to FacebookShare to Pinterest
Labels: Counterfeit Casting