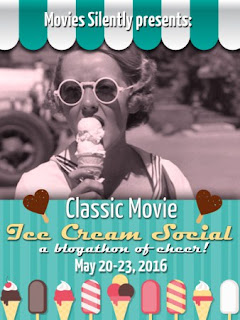 Fritzi of Movies Silently is at it again with a new blogathon, this one being about your favorite feel-good movie. Admittedly my choice isn't really something along the lines of this particular category but I get a warm, fuzzy feeling when I watch it. So what's the film?


Why this one? Speaking as a cynical romantic, it takes a lot for me to be won over with fictional love stories. But with this one, it did just that. (When you see enough movies from this era where the leads pour out a heartfelt "I love you" about a half hour into the picture, those three little words start to lose their potency.) 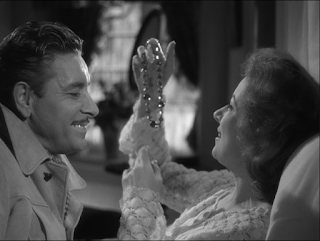 Based (albeit loosely considering many the changes) on the novel by James Hilton, Random Harvest may not strike one as a "feel-good" kind of picture, especially considering its plot. Set in the aftermath of World War I, it revolves around an amnesiac soldier and the woman who loves him. But it really is a lovely story, the kind that requires the right people to have it work perfectly. 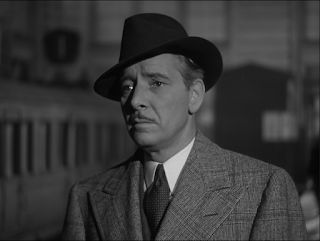 Earning his second of three Oscar nominations, Ronald Colman is just heartbreaking. With his sad, dark eyes, he yearns to find some direction in his life. But will he find it as well as happiness? (It's worth mention that Colman himself served in World War I, and went through shell-shock like his character. How many personal experiences did he channel for his performance?) 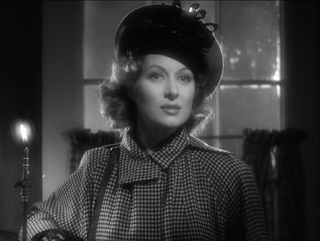 Released the same year as Mrs. Miniver (which won her an Oscar), Greer Garson is equally heartbreaking. As she watches the man she loves drift away from her, all she can do is put on a brave face for the world to see. (Her expressions in the second half speak volumes.) It's the kind of performance that only a small handful of actors can do well. 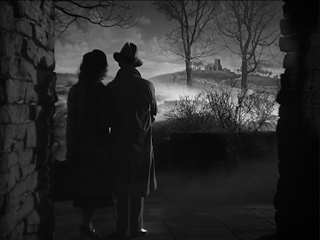 In a way, Random Harvest would make for a solid double feature with Waterloo Bridge, another title of LeRoy's from two years prior. Both involve love affairs that begin in the first act, break up in the second, and have the possibility of reuniting in the third. But while both films have similar plots, they have different outcomes. 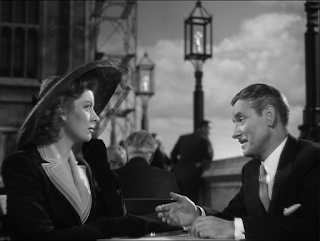 Random Harvest is one of those love stories that doesn't have an artificial bone in its body. Admittedly it may have gotten lost in the shadow of Casablanca released the following year but that shouldn't deter one from seeking it out. It's a romantic drama that could've easily had fallen apart within the first five minutes but thanks to LeRoy, Colman and Garson, that's not that case. 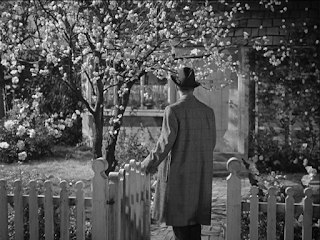 Posted by MovieNut14 at 11:11:00 PM
Email ThisBlogThis!Share to TwitterShare to FacebookShare to Pinterest
Labels: blogathon/meme