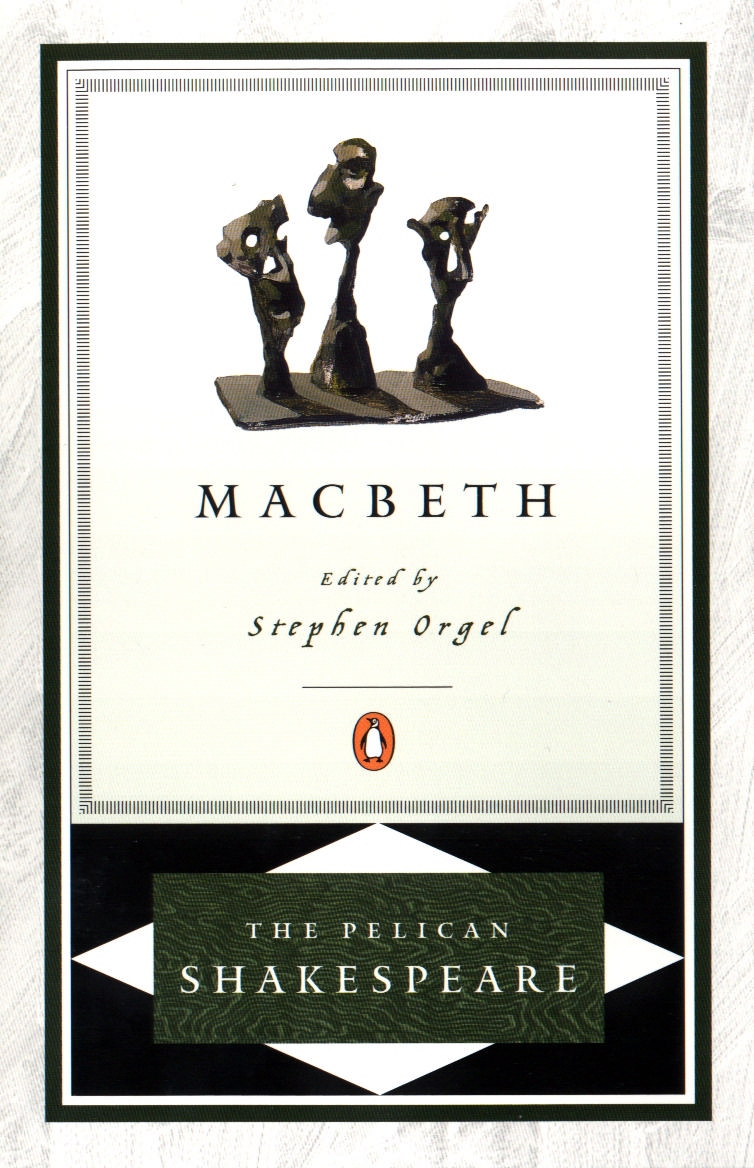 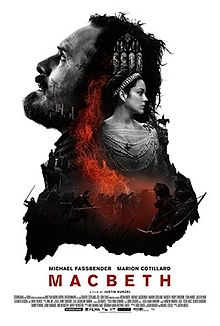 The human race is far from perfect. We're a society that frequently falls victim to the numerous sins and vices around us. Even if we manage to resist temptation, our guard may be broken down and we succumb to our dark desires.

And in our twisted thinking, some believe the best solution to getting what we want is murder. Clear a debt with someone? A better way to getting rid of a spouse than divorce? Keeping a secret hidden longer? Taking a life is a temporary reprieve from personal problems, and fiction adores using this as a means of conflict. (And unfortunately, it's something that happens in real life as well.)

William Shakespeare's Macbeth is basically the archetype for this plot. A tale of ruthless persuasion and manipulation, it shows the lengths one will go to get what they want. But these actions have their consequences as well.

Justin Kurzel's adaptation manages to convey the general mood of Shakespeare's play though the driving force for the two leads (keenly played by Michael Fassbender and Marion Cotillard) seems somewhat altered. They appear to be slowly going mad from grief (and eventually guilt). That doesn't alter the general mood of the film too much.

So is Shakespeare's play the superior choice or does Kurzel's film hold that honor? Kurzel's adaptation is basked in frigid blues and warm oranges, which contrasts the story's dark tone. And while Shakespeare can be hard for some to get into, his words still fascinate us centuries after his death.

What's worth checking out?: Both.
Posted by MovieNut14 at 7:51:00 PM
Email ThisBlogThis!Share to TwitterShare to FacebookShare to Pinterest
Labels: book vs. movie, plays, reviews, writer: William Shakespeare