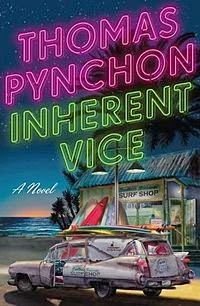 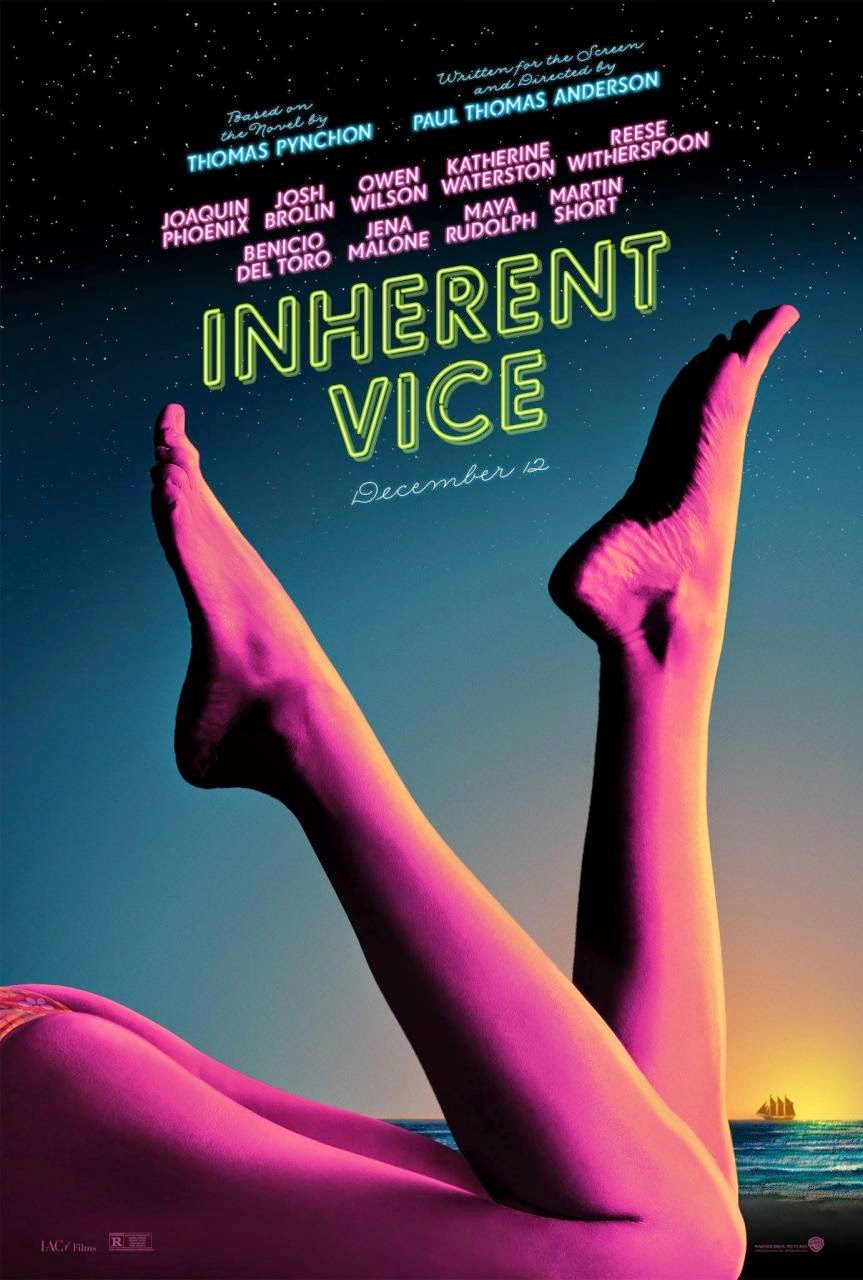 The nostalgia filter. It's something frequently seen in fiction, always painting a particular time period in a flattering light. Though as of late (such as Mad Men and Masters of Sex), fiction is willing to show the not-so-ideal lives of the past.

Such is the case with Inherent Vice. Set as Charles Manson's trial is underway, it's a story with a menagerie of characters, a whirlwind plot, and the dying era of sex, drugs and rock 'n' roll.

Thomas Pynchon's novel is a work of sheer insanity. It's a work that reaches many bizarre levels and being unfamiliar with Pynchon's writing style, it was hard to know what to expect. The result is something adventurous and original.

And who better to adapt Pynchon than Paul Thomas Anderson? Sure, it has the usual traits of a film adaptation (characters reduced/removed, scenes changed/taken out), but Anderson keeps Pynchon's wild nature intact. Joaquin Phoenix and Josh Brolin ("Motto panukeiku!") are great but special mention goes to the rest of the cast as well. (Also, though not in the novel, the last scene between Phoenix and Brolin is hilarious.)

So which is better? Pynchon's novel does have some gems (a good portion didn't make it into the film) though Anderson's film has an easier flow. Well, that consensus made things a lot easier, don't you think?

What's worth checking out?: The movie.
Posted by MovieNut14 at 5:13:00 PM
Email ThisBlogThis!Share to TwitterShare to FacebookShare to Pinterest
Labels: book vs. movie, director: Paul Thomas Anderson, reviews