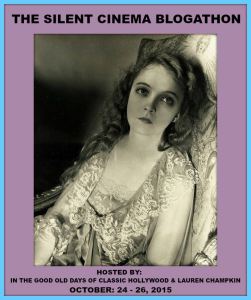 In the Good Old Days of Classic Hollywood is hosting yet another blogathon (her third this year alone) where the theme is (as the title clearly states) silent films. Admittedly, it's a major blind spot for me but I have seen a few of them. I didn't want to focus on the few Charlie Chaplin films I've seen (nor the lone Buster Keaton). So what did I finally opt for? 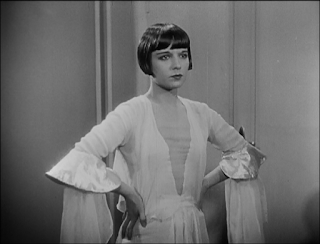 There are certain elements in Pandora’s Box that make the film seems more risqué in hindsight. As many people know by now, Louise Brooks’ character of Lulu is a vivacious woman with a vigorous sexual appetite. Brooks herself had an active love life throughout the years. (Her lovers included the likes of famed director Charlie Chaplin, Washington Redskins owner and president George Preston Marshall, and CBS founder William S. Paley.) 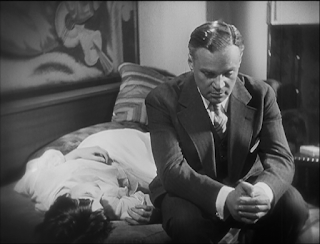 And also like Lulu, Brooks’ fame came and went before she could really enjoy it. She had left Paramount Pictures because of a salary dispute. (Had she not been available, Pabst would’ve hired Marlene Dietrich for the role of Lulu despite feeling she was too knowing to play of the innocent Lulu.) When she returned to Hollywood in 1931, Brooks’ career came to a standstill. The following year she declared bankruptcy and after making one more movie in 1938, she called it quits. 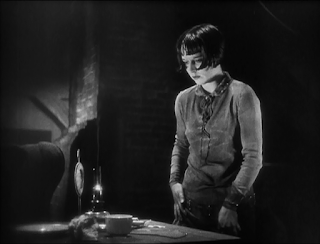 How Lulu met her fate was in a way similar to how Brooks met hers in 1985. Lulu died whilst living in squalor, far from the glamorous life that she was once used to. Despite a renewed interest in her films during the early 1950s, Brooks never reclaimed her former fame. She died living in the shadow of the image that immortalized her, of the sexually liberated flapper with the black bobbed hairstyle. 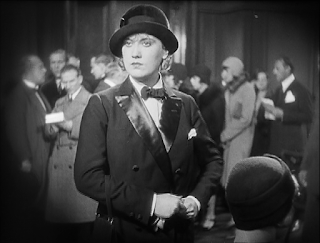 On a different note, Pandora’s Box was one of the first films to feature a lesbian character. In this situation, this character is Countess Augusta Geschwitz (Alice Roberts). She dresses in an androgynous way reminiscent of Dietrich and Katharine Hepburn. There are many shots of Geschwitz longingly looking at Lulu. Roberts herself wasn’t comfortable with shooting such scenes. (She didn’t find out about the nature of her character until filming began. Pabst convinced her to direct the sexual passes for Lulu to him when they shot such scenes. Yeah.) 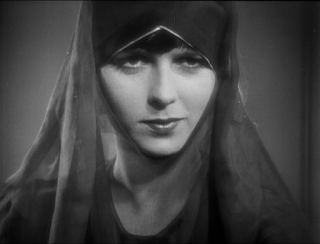 Long story short, Pandora's Box displayed a casual approach to the matters of sex. (And this was 1929, mind you. It’d be another five years before the Hays Code was in full effect.) Indeed, many movies nowadays focus on sex in an almost addicted manner but even then they don’t get to the same levels that Pabst and Brooks achieved nearly ninety years earlier. (The other films try to be raw and carnal when it comes to sex; Pandora's Box kept it simply sensual.)
Posted by MovieNut14 at 10:23:00 AM
Email ThisBlogThis!Share to TwitterShare to FacebookShare to Pinterest
Labels: blogathon/meme