Ah, awards season. That time in every cinephile's year that they love to hate. And no award is "loved" more than the Academy Awards. Of course, many movie bloggers can't help but make their predictions once nominations are announced. And that's what the folks over at LAMB are doing again this year.

Last year, I chipped in my two cents on the Best Actor race (and my prediction came true). This year, I decided to changed things up a bit. I decided to tackle the Best Supporting Actress race, mainly because this is the first time in a long, long time where the lineup for this category is solid. So without further ado, here are my thoughts on the Best Supporting Actress nominees for the 86th Academy Awards.

Our first actress is Sally Hawkins, earning her first Academy award nomination for Blue Jasmine. In keeping up with the film's A Streetcar Named Desire allusions, Hawkins' Ginger fills the role of Stella while Cate Blanchett's Jasmine is very tellingly Blanche. Indeed the film is Blanchett's but Hawkins holds her own. Not only does Ginger have to deal with her own personal problems, she now has to deal with her sister dumping her problems onto her. (Certainly a far cry from Happy-Go-Lucky, don't you think?) You can always rely on Woody Allen to write a great role for an actress. 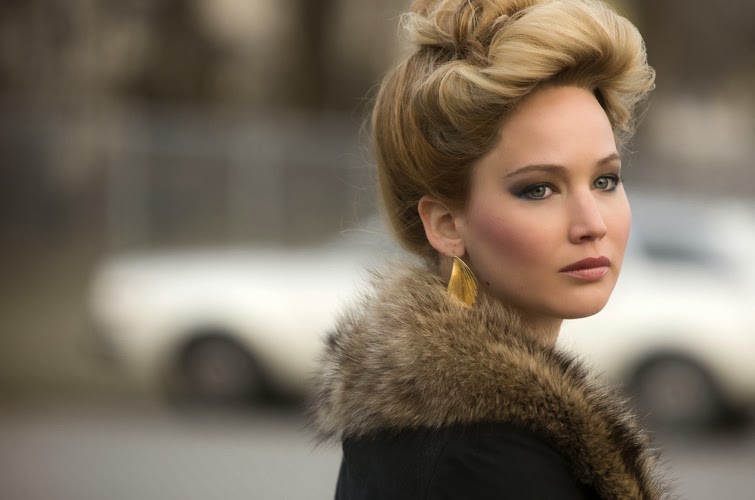 Garnering her third Academy Award nomination (her first for Supporting Actress) is Jennifer Lawrence for American Hustle. You know, it's funny how backlash works. One minute everyone loves something, then the next minute they deeply despise it. This can easily sum up the reaction to Lawrence's role of Rosalyn Rosenfeld (and American Hustle in general). Sure, I liked Lawrence's work (though Bradley Cooper's performance was my favorite amongst the quintet), but do I think she'll get the Oscar like everyone was predicting pre-backlash? I highly doubt it'll happen.

Also new to the Oscar race is Lupita Nyong'o, nominated for 12 Years A Slave. Every year there's always that one nominee that no one had heard of prior to their nominated work and blows everyone away. This year, that honor is bestowed on Nyong'o as Patsey. In a film where a majority of the spotlight is on Chiwetel Ejiofor and Michael Fassbender (both dynamic, both phenomenal), Nyong'o depicts a woman living a brutalized life. Like what's shown in Steve McQueen's two earlier films, what Patsey endures is as unflinching as it is horrifying. It's without a doubt one of the most emotionally charged performances I've seen. 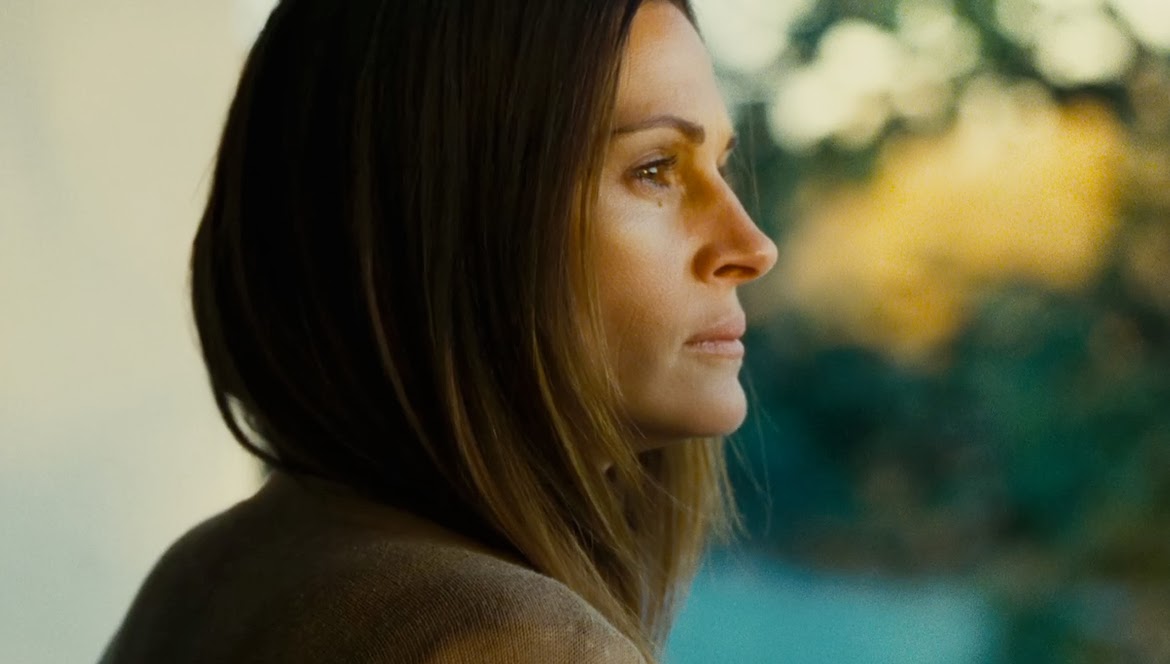 Earning her fourth Academy Award nomination (her second for Supporting Actress) is Julia Roberts for August: Osage County. Roberts is known as "America's sweetheart" but when she gets a vicious role, fear her fury. (Seriously, go watch Closer if you don't believe me.) And her role of Barbara Weston-Fordham is no exception. Barbara is a very angry woman, and her mother Violet (an equally vicious Meryl Streep) isn't making her life any easier. Personally, Roberts should do more roles like this instead of her usual rom-com fare. 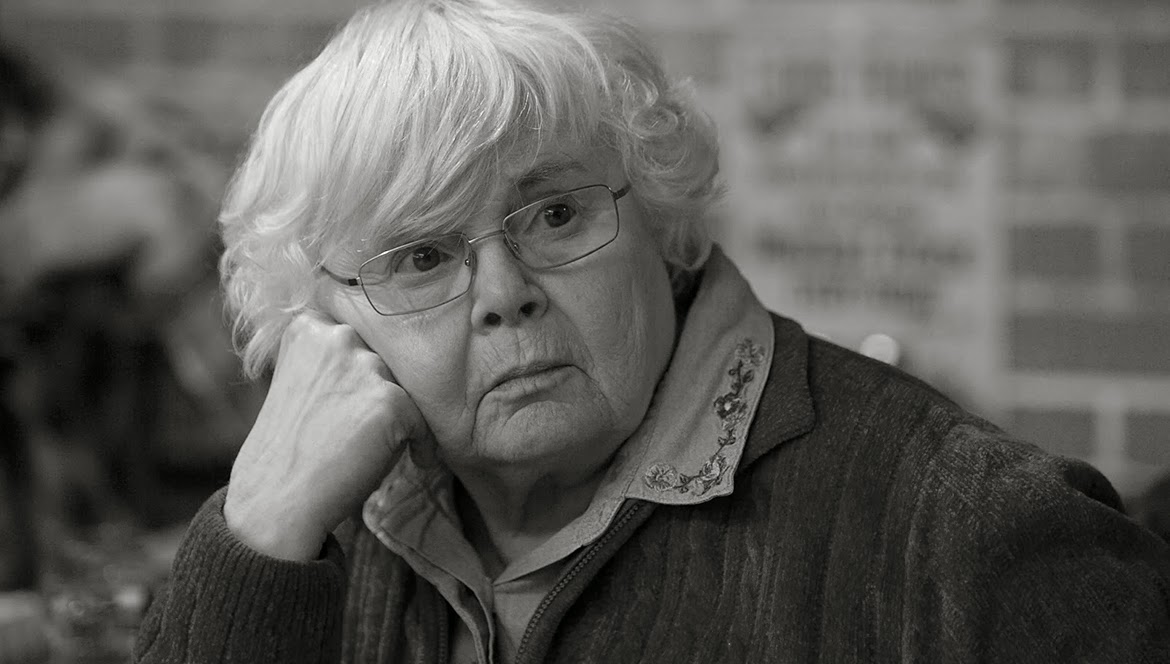 And finally we have June Squibb, earning her first Academy Award nomination for Nebraska. Like most characters in Alexander Payne's films, Squibb's Kate Grant isn't afraid to speak her mind. She's frustrated with the eccentric behavior of her husband Woody (an excellent Bruce Dern) and other various relatives, and she's willing to say so. She's clearly the voice of reason even though nobody outside of her son David (Will Forte, also great) actually listens to her. (She does, however, have one of the best uses of the word "fuck" I've ever heard.) Just goes to show that roles like this one aren't strictly for women in their forties.

So among these five women, my vote's going to Nyong'o easily. Her performance convinced me that not only does she have a very strong chance at winning the Oscar, she'll have a long, successful career because of that performance. (Whether she wins or not, she'll still be an actress I'm keeping an eye on.)

Which actress do you think will take home the coveted award?
Posted by MovieNut14 at 6:50:00 PM
Email ThisBlogThis!Share to TwitterShare to FacebookShare to Pinterest
Labels: Academy Awards