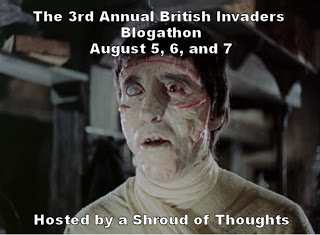 Terrence over at A Shroud of Thoughts has brought back his British Invaders Blogathon for a third year. Last year, I wrote about four films with a similar theme. This year I stuck with one title. Which one, you ask?


Why this one? Several reasons:

Anyway, enough of my personal yakking. More after the jump... 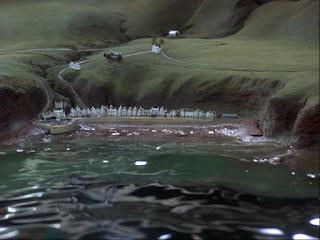 Being sent off to Scotland because of his heritage (he's actually of Hungarian descent), "Mac" MacIntyre (Peter Reigert, not long after his big break in Animal House) is put in charge by his boss Felix Happer (Burt Lancaster, basically stealing every scene he's in) of buying a village to make way for an oil refinery. With local representative Danny Oldsen (Peter Capaldi, long before his days on The Thick of It and Doctor Who) alongside him, it doesn't take long for the charms of Ferness to win Mac over. 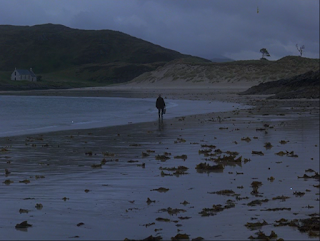 Released the same year as Terms of Endearment and The Big Chill, Local Hero is a decidedly less flashy title of the 1980s. In a decade where most films revolved around teenagers either losing their virginity or getting slashed to pieces, thankfully this was a nice change of pace. (Hey, it came out the same year as Risky Business as well.) 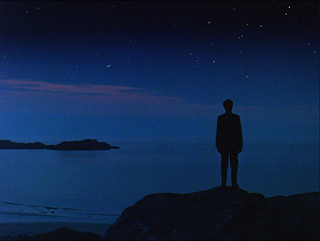 There's a sort of mystique to Local Hero that's one of a kind. Being primarily set in a village that's on the edge of the world -- the kind that's far, far away from the hustle and bustle of a big city -- adds a sense of wonder to it all. It makes one want to get away from the rest of the world, even if only for a short while. 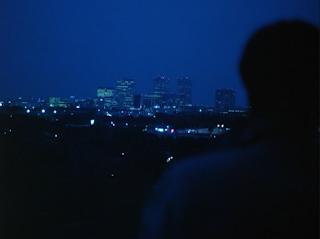