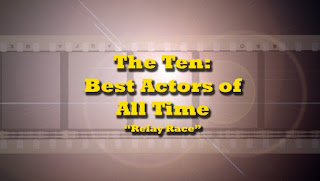 One of these days I'm going to learn that whenever there's a meme floating around, sooner or later I'm going to get tagged. Anyway, Nostra of My Filmviews started this about a month ago, and I got tagged by Tyler from Southern Vision. In Nostra's words:


So what’s the idea behind the relay? I’ve created a list of what I think are the best actors. At the end of the post I, just like in a real relay race, hand over the baton to another blogger who will write his own post. This blogger will have to remove one actor (that is an obligation) and add his own choice and describe why he/she did this. At the end the blogger chooses another blogger to do the same. The idea is to make this a long race, so that enough bloggers get a chance to remove and add an actor. We will end up with a list (not ranked in order) which represents a common agreement of the best actors.

The previous entries:
And the actors: 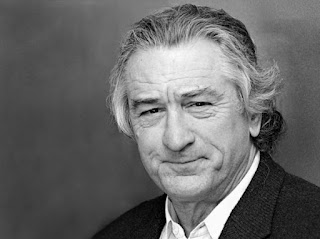 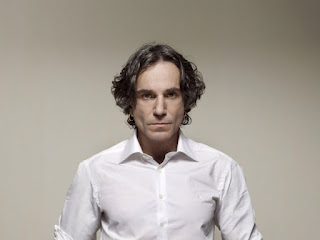 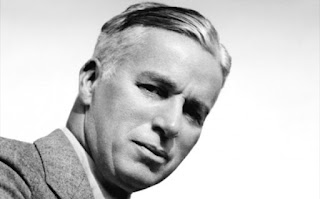 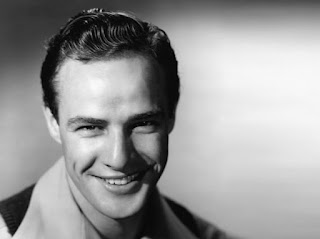 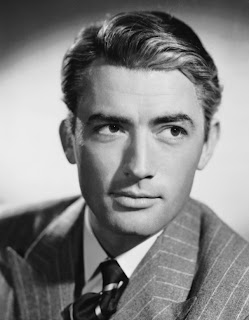 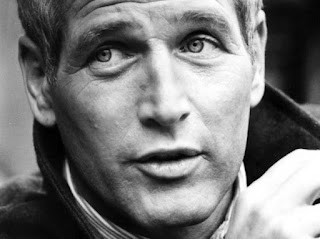 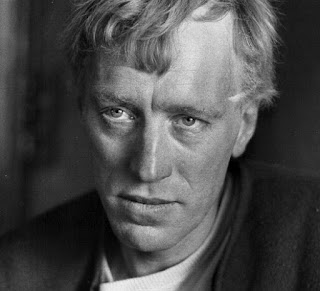 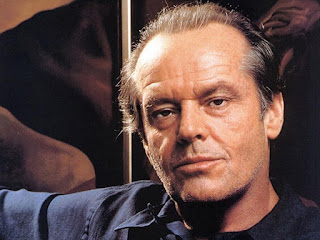 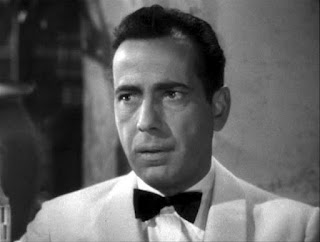 Who am I removing? Apologies, Tyler, but I must bid adieu to your choice of Harry Dean Stanton. It's not that I don't like him, it's just I'm not very familiar with his work to agree with you. 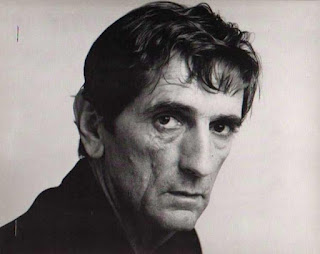 Who's replacing him? Tyler believed that I would have fun choosing my actor. (You don't know me very well, do you, Tyler?) Paul Newman was already chosen, and some of my other choices I presumed would get removed on the very next post. (My runner-ups in question are Burt Lancaster, Henry Fonda and Montgomery Clift.) And also, I hate trying to narrow down a list (I always end up making them bigger than shorter), so naturally it was a bit of a struggle. But there was a name that I had strong hopes for surviving through this meme (fingers crossed). Hey, he has to be good; he was Tyler's runner-up. I'm, of course, referring to Jack Lemmon. 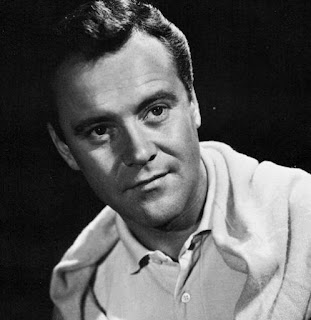 What's not to like about him? He was a very skilled actor, performing comedy (Some Like It Hot, The Apartment, Mister Roberts) and drama (Days of Wine and Roses, Glengarry Glen Ross, Missing) with equal ease. His seven film collaboration with Billy Wilder is one of the most regarded actor-director partnerships in Hollywood. And this quote by his biographer describes him to a T: "Everybody likes Jack. Attacking him would be like pulling a chair out from under your mother."

Okay, tagging this to Stevee from Cinematic Paradox, regardless of the fact I probably know who she'll choose. What can I say? Some people are predictable at times.
Posted by MovieNut14 at 11:31:00 AM
Email ThisBlogThis!Share to TwitterShare to FacebookShare to Pinterest
Labels: blogathon/meme