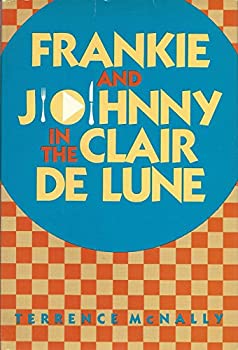 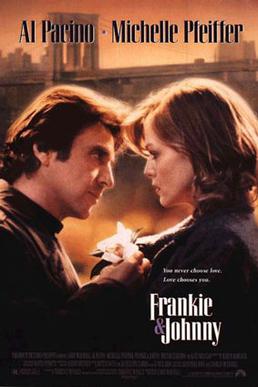 What's worth checking out?: Both.
Posted by MovieNut14 at 6:46:00 AM
Email ThisBlogThis!Share to TwitterShare to FacebookShare to Pinterest
Labels: book vs. movie, plays, reviews