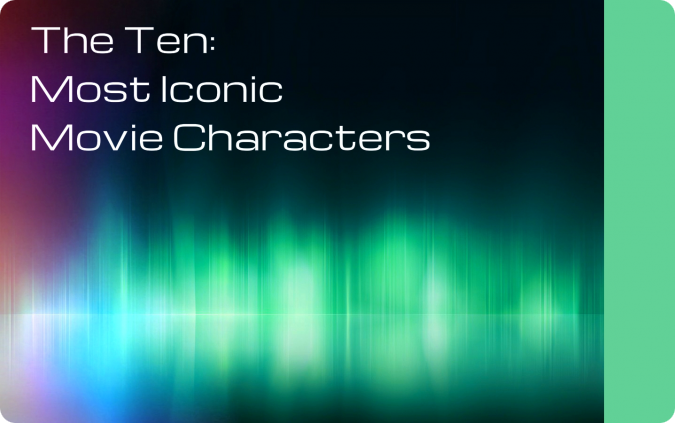 Who I'm Taking Off 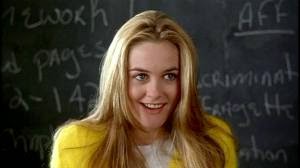 Sorry, Candice. I'm taking off your nomination. Now I haven't seen Clueless (yet), but I don't think Cher Horowitz has the same iconic status as any of the other characters (or whom I'm putting on the list). Again, I apologize to anyone who objects to my decision, but I stand by it.

Who I'm Adding
Seriously? You guys have made this relay race gone this far without adding this character to the list? Honestly? What kind of film lovers are you guys? *ahem* Sorry, rant's done.

Who am I talking about? 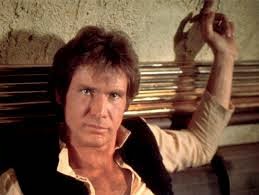 Why, Han Solo, of course.

Right, so who to pass the baton onto...oh! I think I'll pass it onto Stevee over at Cinematic Paradox. I'm sure she'll come up with a cool entry.

Oh, and here's a list of who else besides me has participated:
Posted by MovieNut14 at 8:02:00 PM
Email ThisBlogThis!Share to TwitterShare to FacebookShare to Pinterest
Labels: blogathon/meme