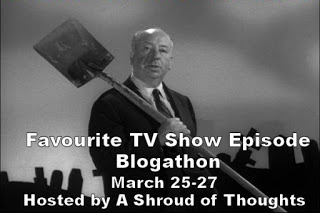 Terry over at A Shroud of Thoughts has brought back a successful blogathon, and this time around I decided to chip in. The goal is to write about, well, your favorite TV show episode. But there's a catch: you can only write about episodes that "must be from shows that are at least 25 years old." So most of the shows that I watch (Sherlock, the revival series of Doctor Who) were basically ruled out.

Thankfully I had an ace up my sleeve. There's one show that I've recently finished that will be celebrating its 50th anniversary later this year. That show in question? 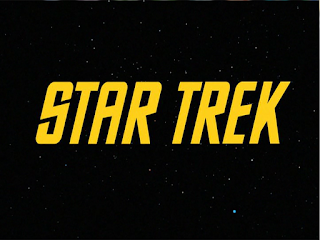 Of its 79 episodes, there are several that I can claim are favorites: "The Naked Time", "Tomorrow is Yesterday", "The City on the Edge of Forever", "Amok Time", "I, Mudd", "Journey to Babel", "A Piece of the Action", and "Patterns of Force". But what's the one I'll be covering? Perhaps the most iconic episode of the series' brief run:


Now this is one of the more famous episodes of Star Trek, and it doesn't take much to see why that is. This is one of those episodes that one can enjoy even if they haven't seen the rest of the show. (In fact, it was the first episode of Star Trek I saw.) And it just gets funnier every time you watch it. 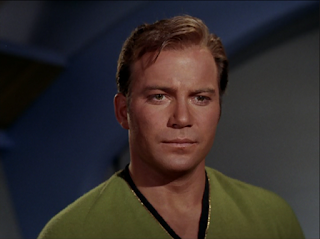 "The Trouble with Tribbles" is one of my favorites mainly because Kirk's patience is just nonexistent here. ("I have never questioned the orders or the intelligence of any representative of the Federation. Until now.") The whole mission for this episode is to protect a type of space wheat. (I love William Shatner's completely worn out delivery of "Does everybody know about this wheat but me?") Say what you will about Shatner's acting abilities but you have to admit he's really good at comedy. 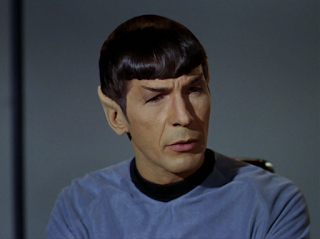 As the rest of the series have proven, Spock has a dry wit to him. And boy, it's at its driest here. ("He simply couldn't believe his ears.") Oh, Leonard Nimoy, you are missed dearly. (Also the bit where Spock's absentmindedly petting a Tribble while claiming he's most definitely not affected by them is hilarious.) 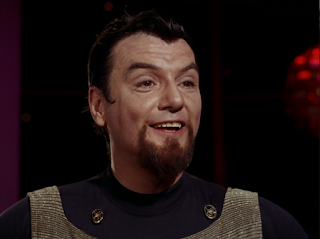 Fun bit of trivia. William Campbell, the actor playing Captain Koloth, was on the show the previous season in "The Squire of Gothos" as the main antagonist General Trelane. ("Retired!") And much like Campbell's first appearance, he has his moments of scenery chewing. (Then again, this is inevitable with science fiction in general.) 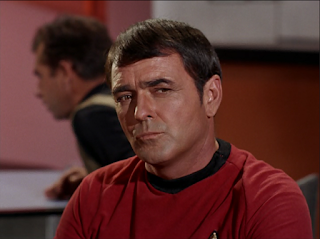 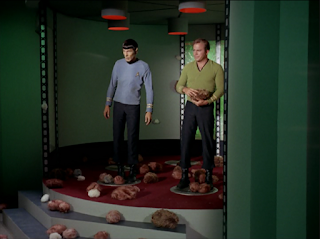 Now onto the little fuzzy balls of nuisance. As if Kirk wasn't having a bad day already, he has to deal with his ship getting infested with these things. (The look of sheer annoyance as he's buried up to his armpits in them says everything.) Clearly the Federation doesn't pay Kirk enough to deal with stuff like this. 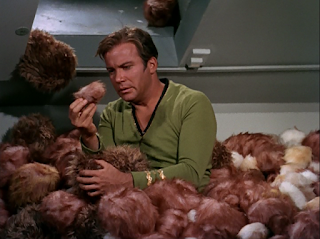 Posted by MovieNut14 at 11:13:00 AM
Email ThisBlogThis!Share to TwitterShare to FacebookShare to Pinterest
Labels: blogathon/meme